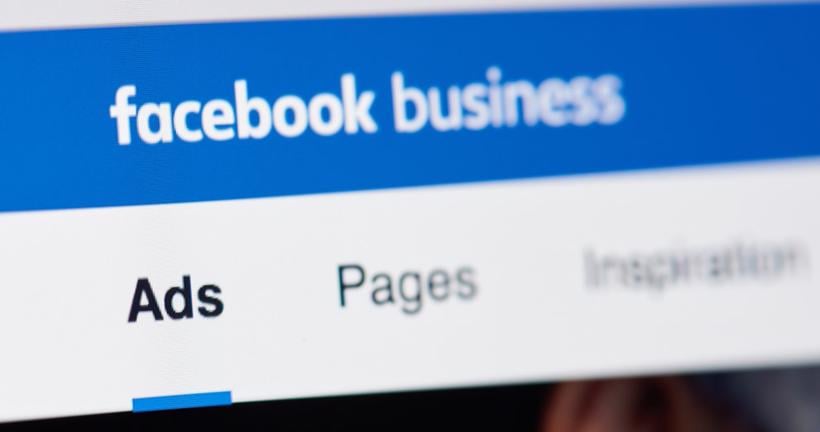 A few years ago, you couldn’t read an article on marketing without hearing about all of the merits of Facebook. Now as you know, things change all of the time, especially in the world of technology and digital marketing, so what was once at the top of the food chain could be virtually invisible a few moments later. For this reason, it is important to stay on top of what is trending. You don’t want to be focused on using marketing methods that are archaic; your future depends on staying current at the marketing team at EverConvert is here to ensure you do just that

The short answer to the title question is “No,” Facebook marketing has not jumped the shark. Even as things around the social media giant have changed tremendously in the past few years, they are still holding their ground. Let’s dig a bit deeper so you can understand how they got their start in the marketing arena, how they rose to the top of the game and why they will continue to stay there.

If you ask the average person, including me (for a while), they believe that Facebook’s marketing services did not start until 2012. This is far from the truth. In fact, the social media front runner ran ads as early as 2004. These were called Facebook Flyers. They were designed to look like newspaper ads and those small postings you see on bulletin boards. These ads were really cheap; the average cost was $10-40 and most used them to advertise parties, local events and things of that nature.

In 2012, people thought Facebook marketing was being pushed so hard to the public as a way to make the company more appealing for those interested in being a part of their failed IPO attempt, but it clear that this was something that was in the works for many years. It just took innovations in technology for this to be done on a larger scale and with the ability for each ad to have a wider reach.

By 2014, it became clear that Facebook wasn’t successful with organic ads any longer and they had to take a different approach. This is when they began allowing advertisers to bid for spaces in user’s feeds. From that time forward, it has been nothing but success for Facebook as well as the many companies who advertise on the site.

Now that you know how this entire thing got started, let’s talk a little about why the ads on Facebook have such positive results. There are several factors that contribute to this, including:

There are 2.5 billion people out there who have a Facebook account they use monthly. This is nearly 1/3 of the population of the entire world. This means that 1 in 5 people you encounter use this site. These astronomical numbers mean that anyone who is trying to market a product or service has a better chance here than they probably have anywhere else on Earth. Even if you are looking to appeal to what you believe is a small, limited audience, you can find them on Facebook, plain and simple.

The Low Cost vs ROI

When you are creating marketing campaigns for many sites, you have to set aside a bundle of money, sometimes more than your business can actually afford, but the goal is to get a decent return on your investment. One great thing about Facebook is that the average click will cost you less than $2 and most businesses are able to get a sizable ROI, so it all evens out.

Have you ever placed an ad then you sit back wondering if the right people are going to see it? This is not something that you have to worry about when using Facebook since they give advertisers the chance to target their marketing efforts. This means that the only people that will ever see your ads are those who fit the demographics you specify when placing the ad. Sure, this is not a guarantee that anyone will make a purchase, but it does limit paying for ads that are reaching people who have no use for what you are offering.

Sometimes people are interested enough in what you are selling that they want to make a purchase, but then they leave before actually making a sale. This is a real pain in some ways, but Facebook has the solution to this. They offer the option to retarget those who expressed interest previously. These people are sent a call to action and you would be surprised at how many of these turn into conversions.

While I am telling you with confidence that Facebook marketing is here to stay, the truth is that there need to be some changes made in order to keep up with the time. Just as Facebook Flyers graduated to targeted campaigns, there will have to be further advancements made if the site wants to keep up with the competition. Here are a few ways that Facebook has changed in preparation for a whole new era of marketing:

People love short content and Facebook Stories allows them to see what everyone is doing in a very short time. These stories stay on the screen so briefly that you can see what half of the people you know are doing without missing a beat. Since this feature is so popular, Facebook has decided to place ads there and users are not given the option to skip them. Sure, many will see this as a nuisance, but others will watch the content of the ads as long as they are relevant and interesting.

This is when you are given the option to show off an entire catalog of merchandise with a few clicks of a button. It is as simple as submitting the catalog to Facebook, letting them know how long you would like this to run, then sitting back while the site does all of the work for you. Many companies are adding this to their marketing plan since people will be more likely to buy something if they have more options to choose from.

This is something for all of those people out there who are selling game apps. Facebook has introduced playable ads. They allow people to play the game a little and see how they like it before committing to make a purchase. They are not allowed to play so much that they will have beaten the game without having to buy it, but they will get a nice idea of what can be expected so they are more likely to buy it. As we all know, people like trying before they buy and this is the perfect opportunity.

There is no telling when Facebook marketing will no longer be a thing. I cannot see that happening now or in the foreseeable future. If you are looking for a way to get your business into the scope of people who need the products and services that you offer, then this is the place to go. This held true in 2004 and 2012; today isn’t any different. Right now, you just have to keep your eyes and ears open to see what the social media giant will come up with next. With the way that they have evolved as time has passed, there is no doubt that new and exciting things are just on the horizon.

To make sure your company is properly utilizing Facebook and other social media, contact our social media specialists at EverConvert. We offer a risk-free SEO analysis and will help you either implement or optimize your Facebook strategy to turn those ads into posts, and posts into clients, because in the end: 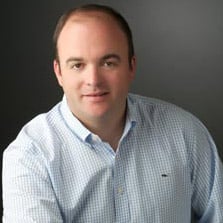 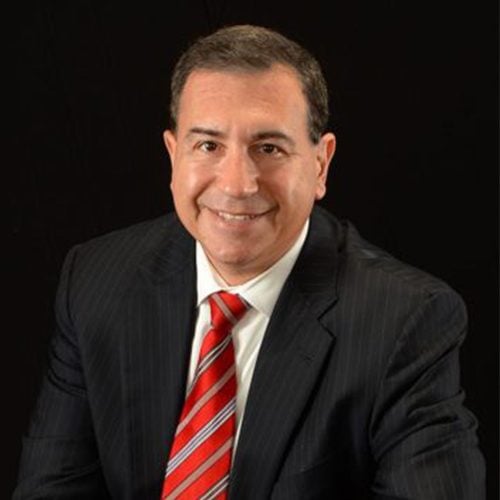 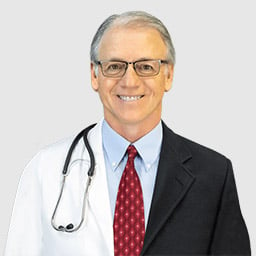 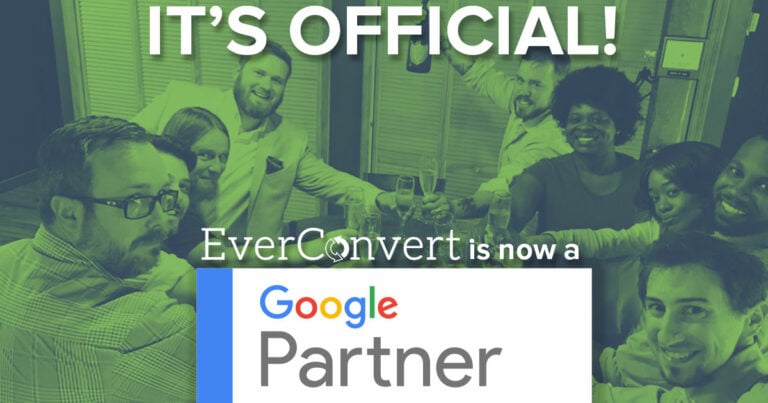 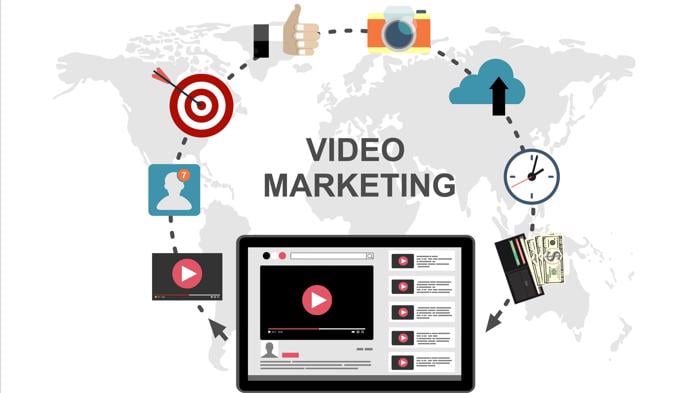 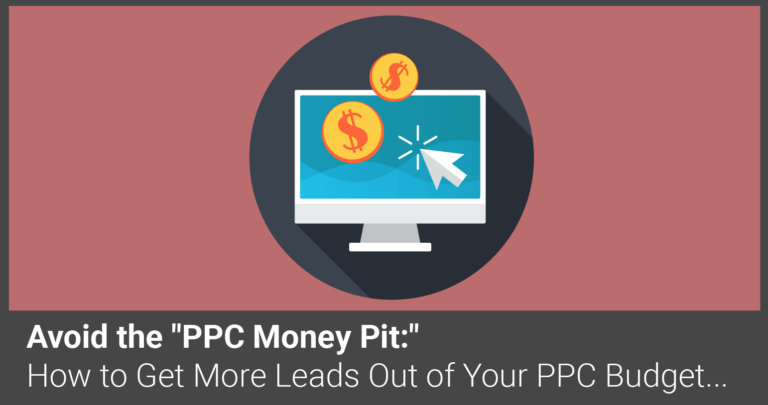 Avoid the “PPC Money Pit:” How to Get More Leads Out of Your PPC Budget 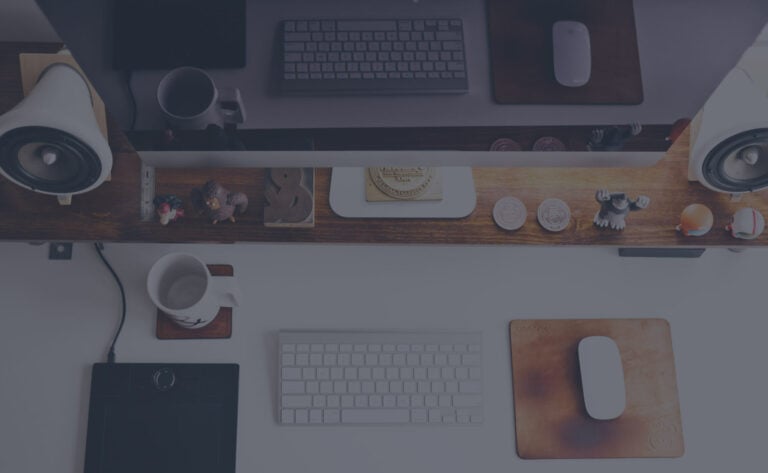 Ask a Digital Marketing Agency: How Do I Improve UI? 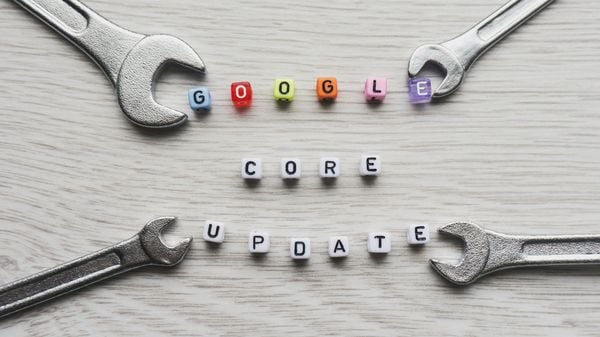 Impact of June and July Google Core Updates for SEO